"Big-Wave surfing on the Ottawa River."

Deep in Canada’s Ottawa Valley lies a section of the Ottawa River in which a massive amount of water spills through walls of Canadian Shield forming truck-sized standing waves. Every year, kayakers descend on this world-class section of whitewater to surf some of the biggest river-waves on earth. In September of 2015 the best kayakers on the planet competed for the title of “World Champion” on a wave appropriately named “The Garburator”.

Corner Wave Media was hired to bring this spectacle live to the world for 5 epic days of big waver mastery. 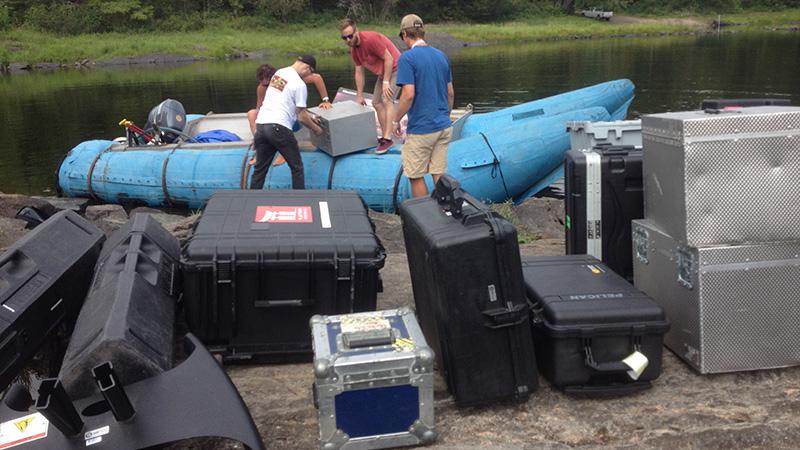 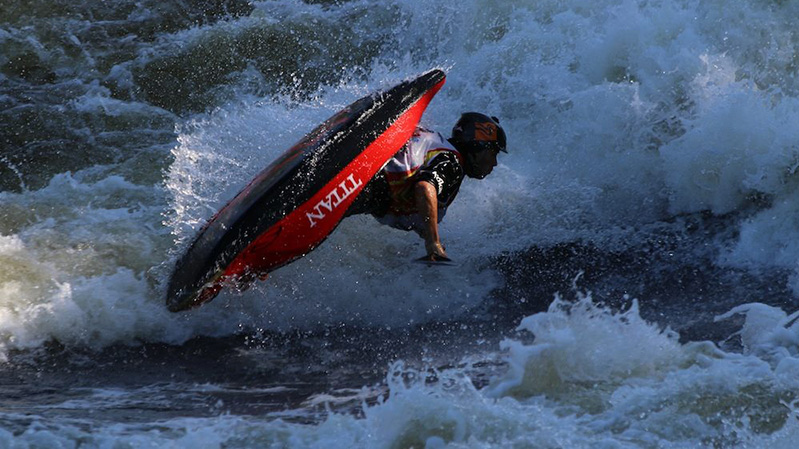 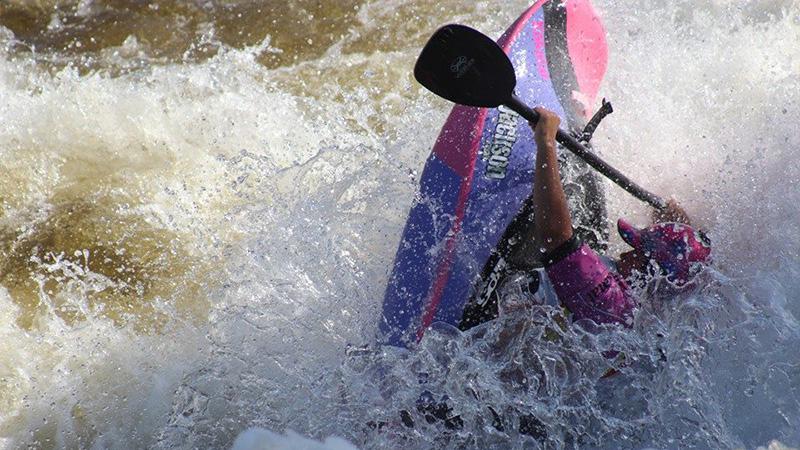 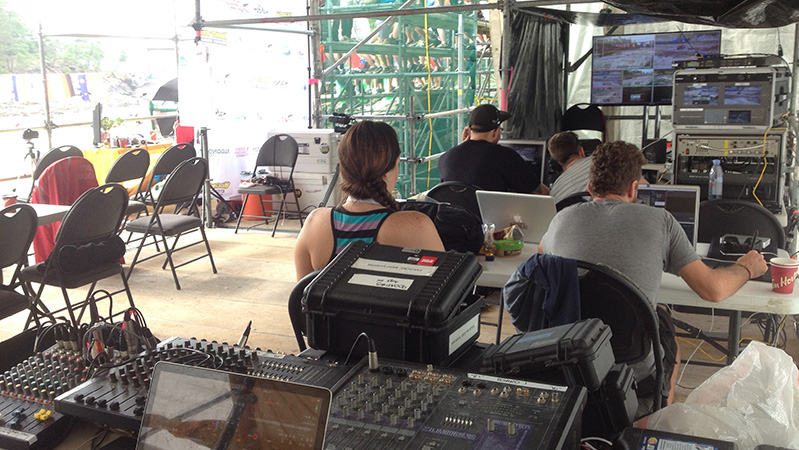 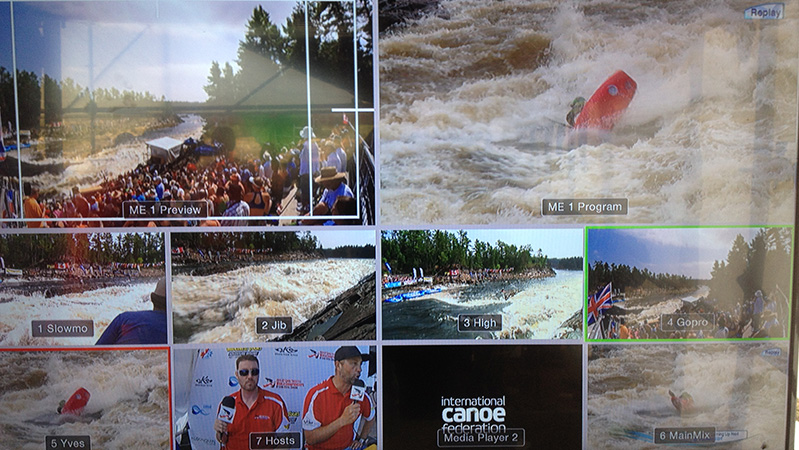 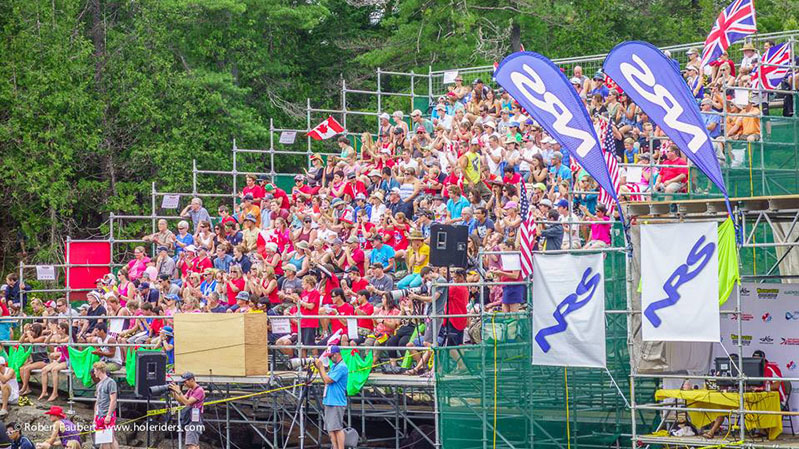 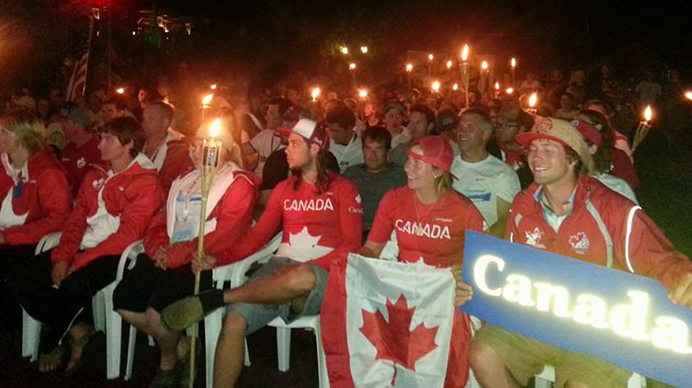 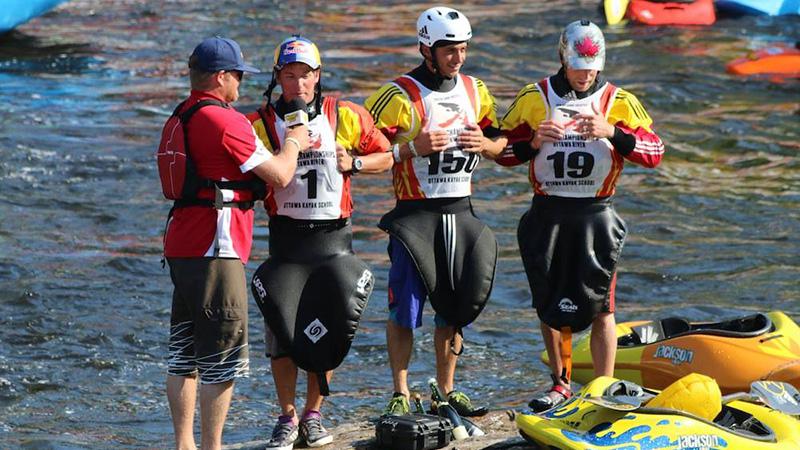 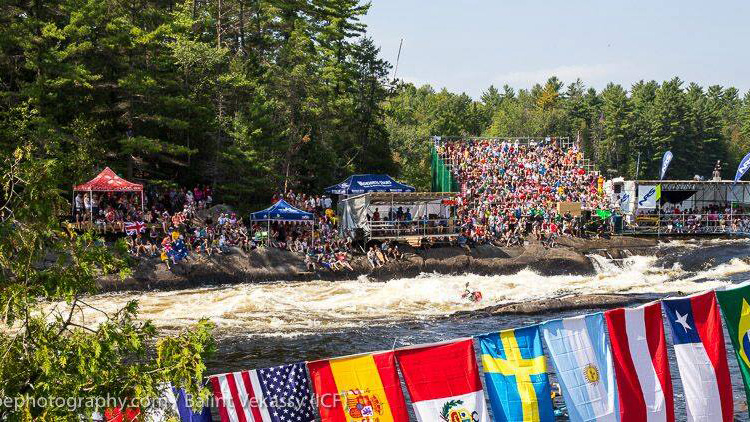