Thirty of the World’s Best Snowboarders From 12 Countries are invited to compete. Mark McMorris, Stale Sandbech and Sebastien Toutant are among the Elite List.

The event blends snowboarding with music featuring bands like Major Lazer, Flume, Chromeo, TV On The Radio between stages of the competition.

Corner Wave Media was hired to help throw the party. We turned on the big screens, plugged in some cameras, added some music, motion graphics, bells, whistles, and two of the sport’s best personalities to tie it all together. 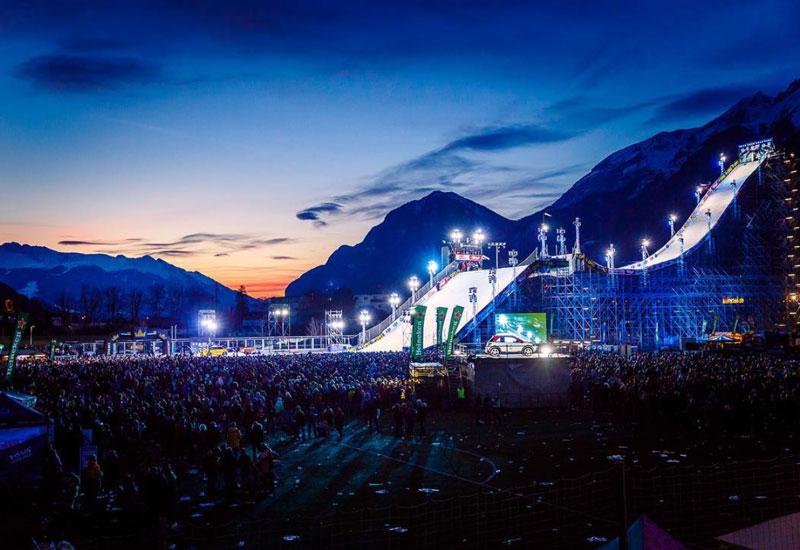 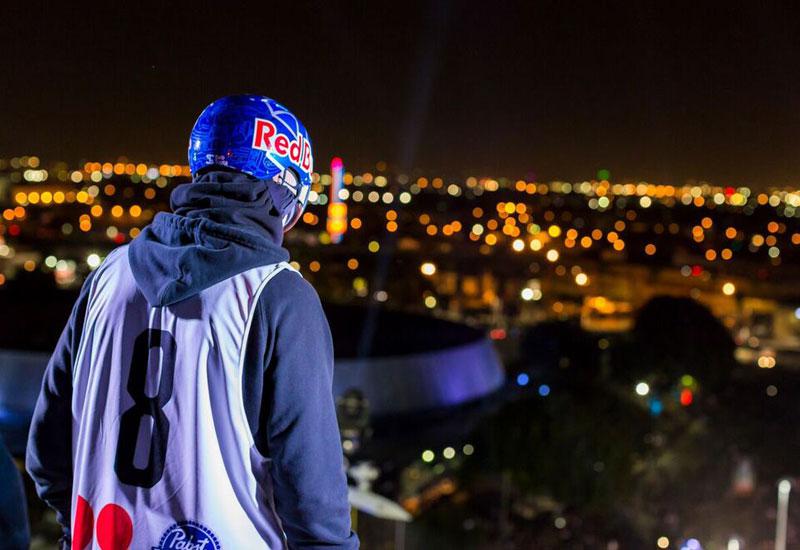 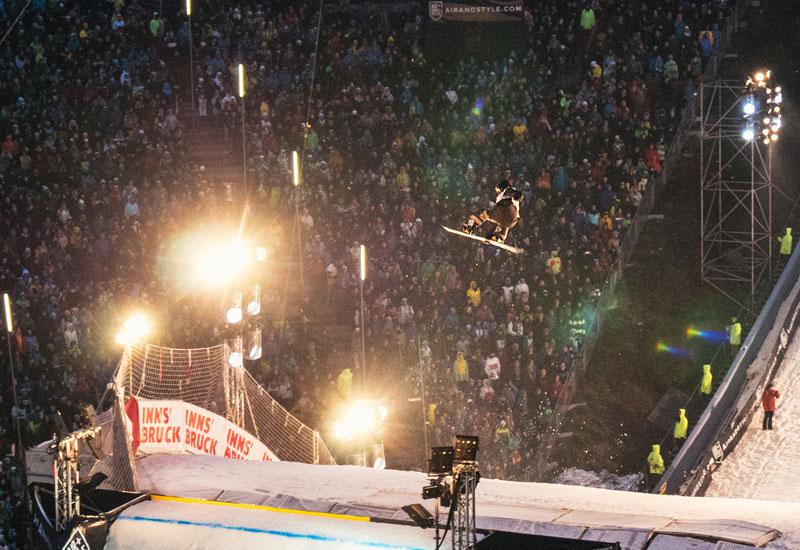 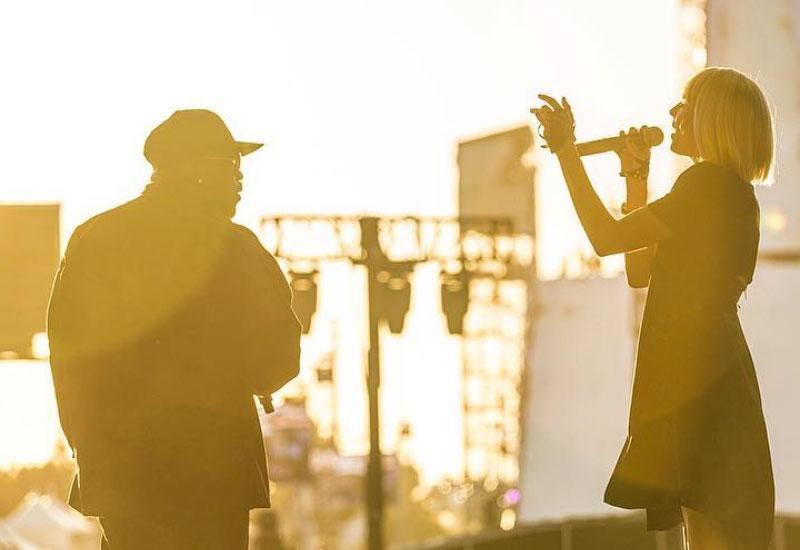 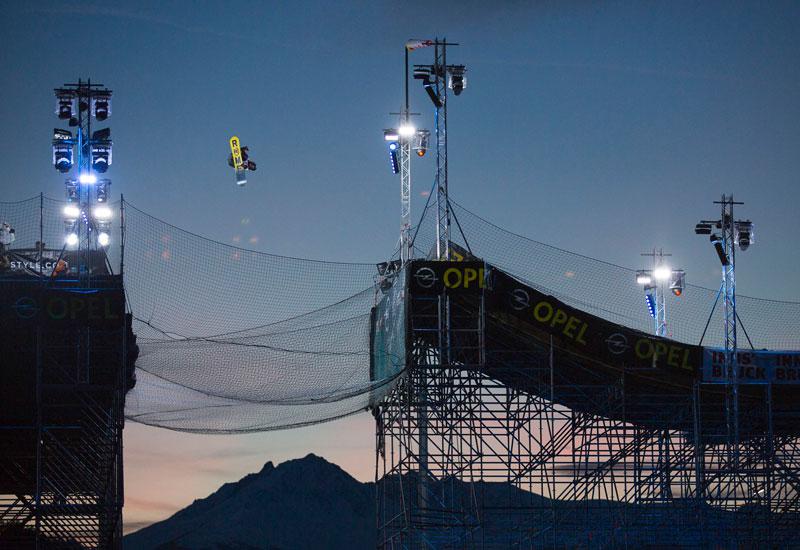 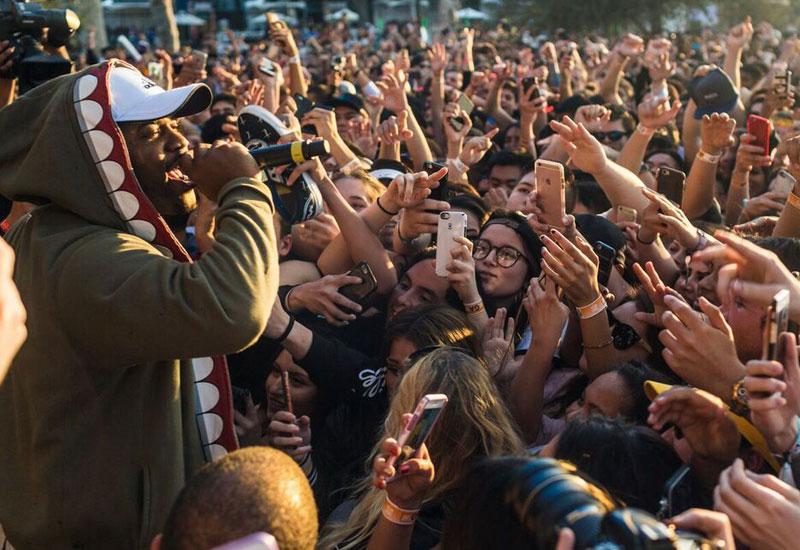 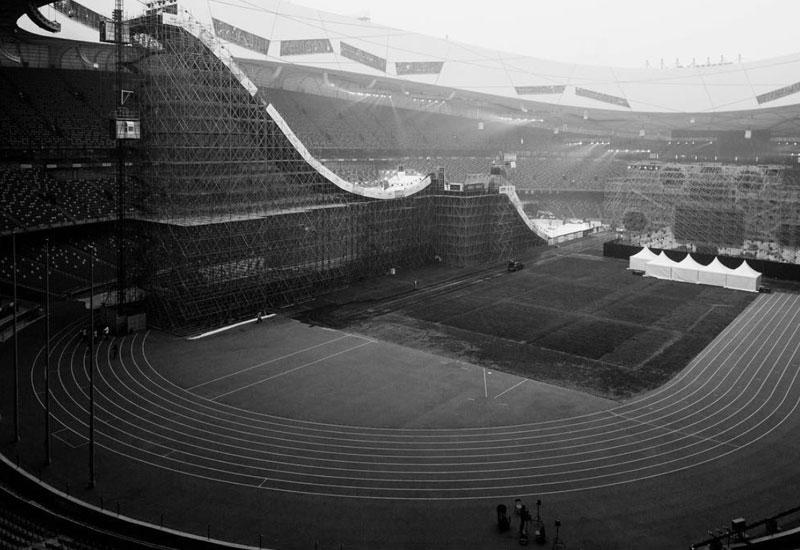 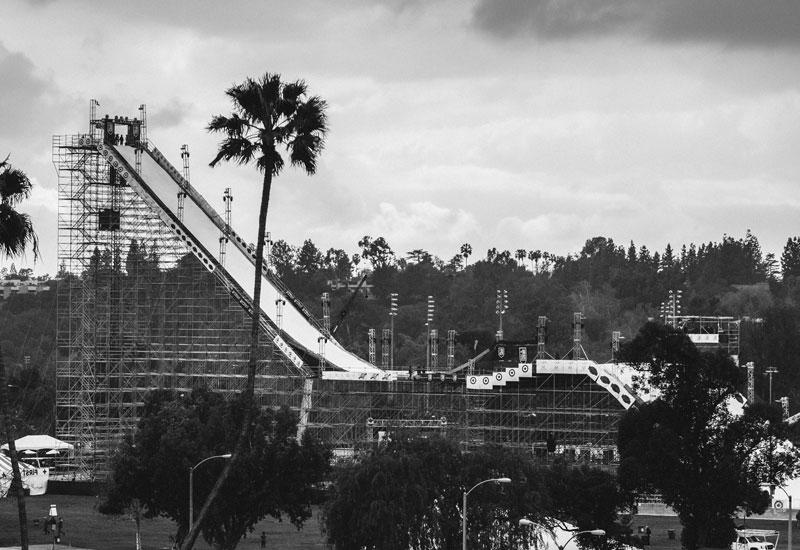 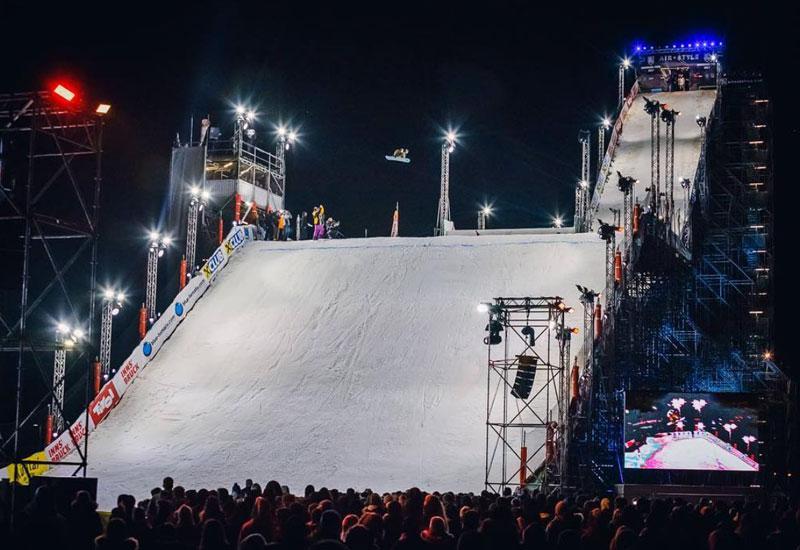