"The fastest and most exciting racing in all of motorsports."

Red Bull GRC is a revolutionary new form of motorsport. It’s heavy-contact racing with up to 10 cars competing at once in fast paced heat races over huge jumps on combination dirt and asphalt courses around the world. The cars have 600 horsepower and can accelerate from 0–60mph in 1.9 seconds and are built to hit 70-foot jumps. Basically awesome..

Take some giant outdoor video walls and speakers, add cameras, DJ, creative video content and graphics then put the mics in the hands of two of the sports best personalities, and you’ve got one hell of a party to throw for bleachers full race fans from all over the world. Nice one. 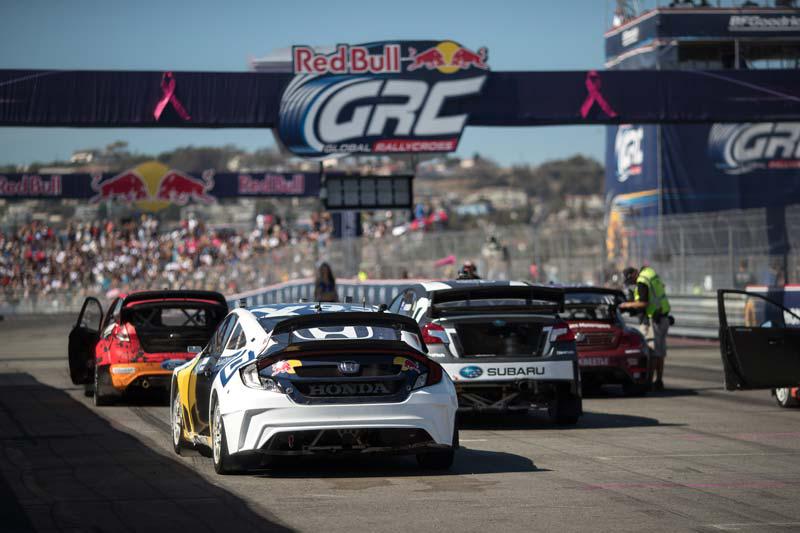 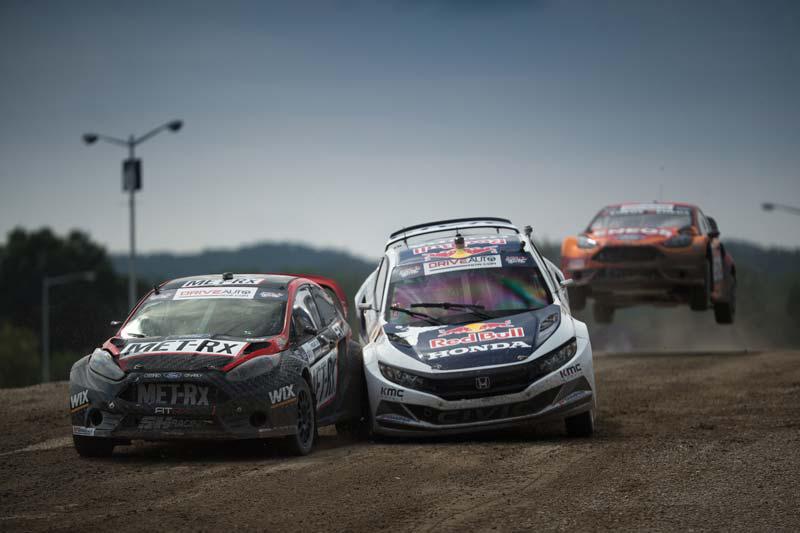 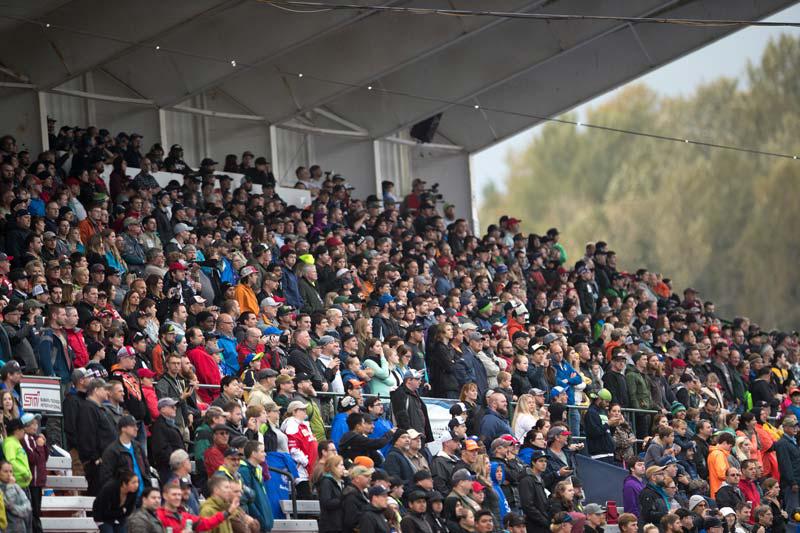 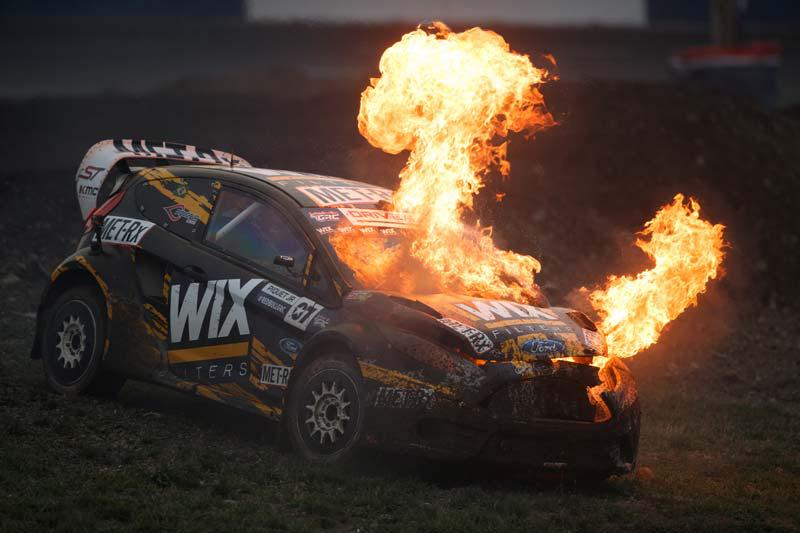 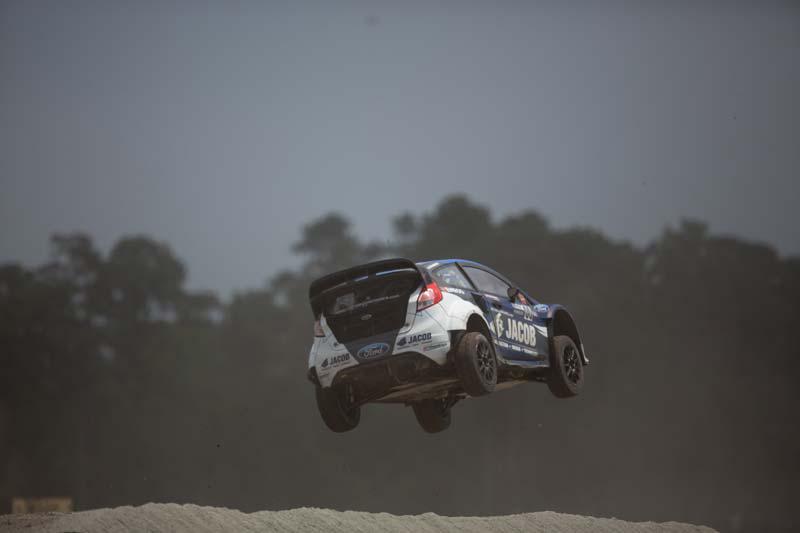 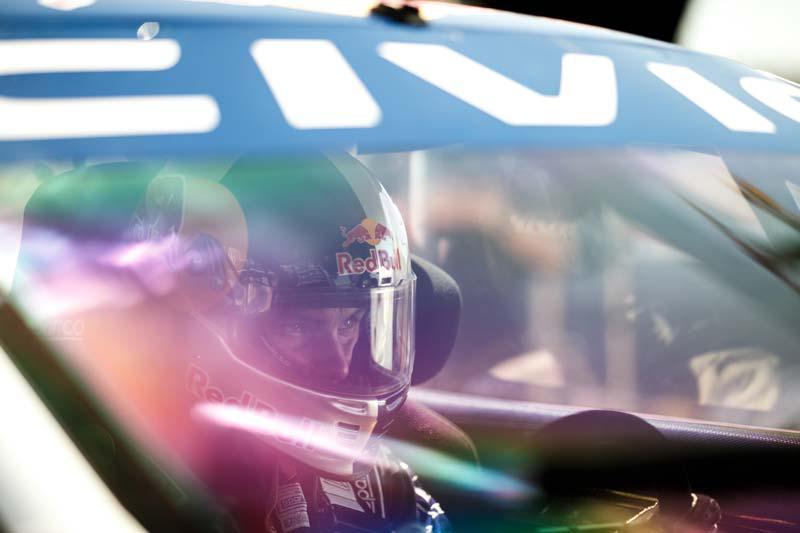 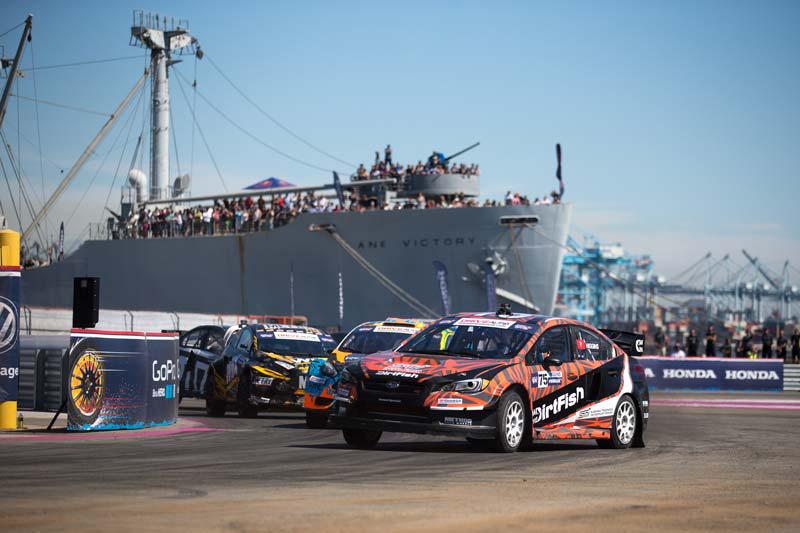 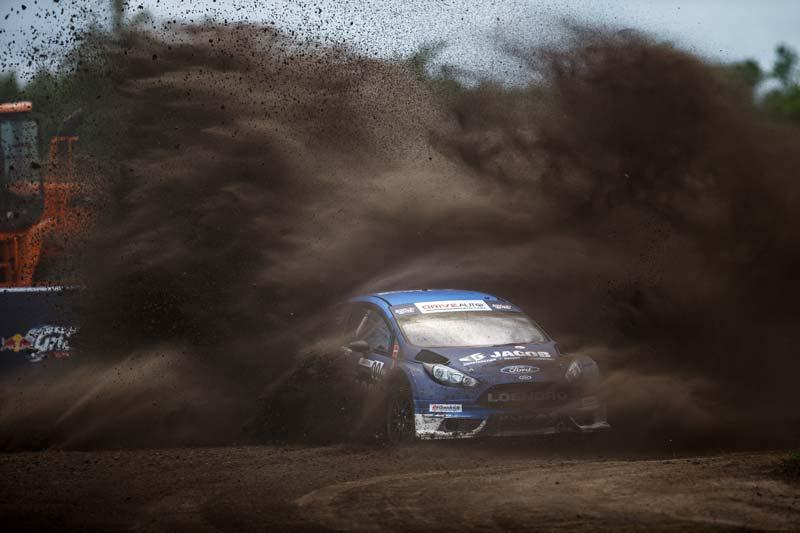 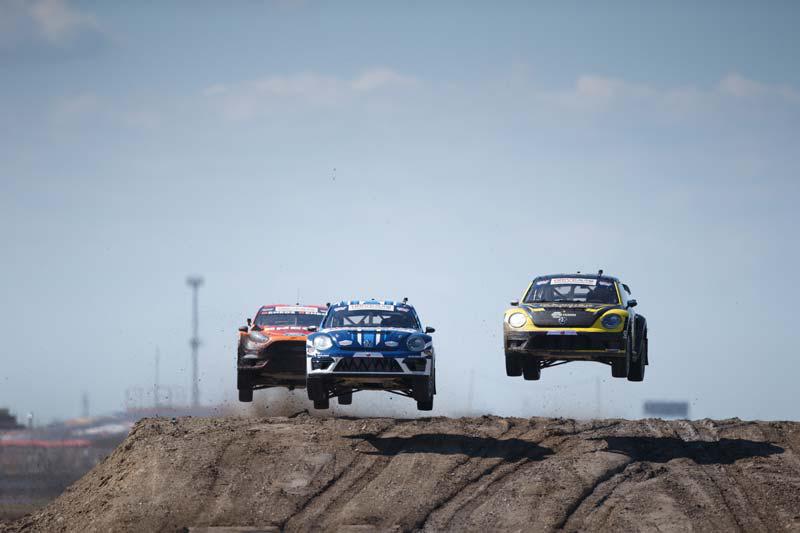 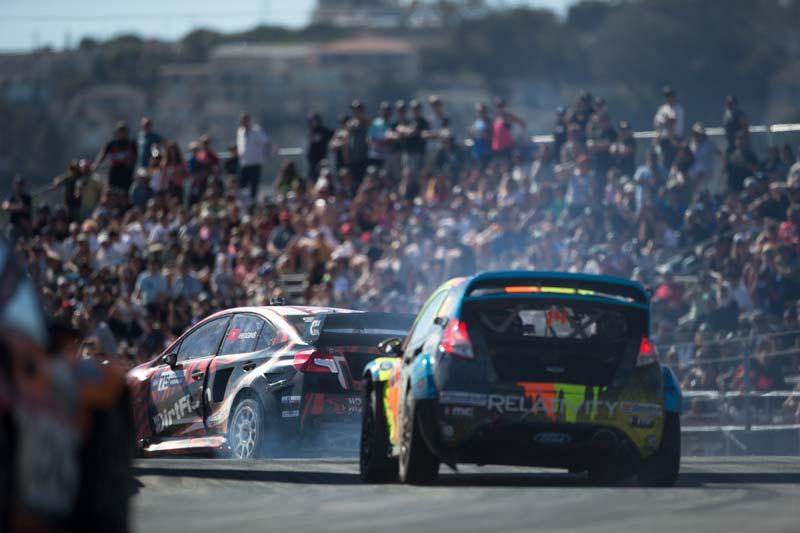